So now that you have gotten to know a bit more about me, here is a bit about my first novel and debut from 2010! A post about the sequel will be up later today!
The Thirteenth Chime by Emma Michaels
'A Sense of Truth' novel 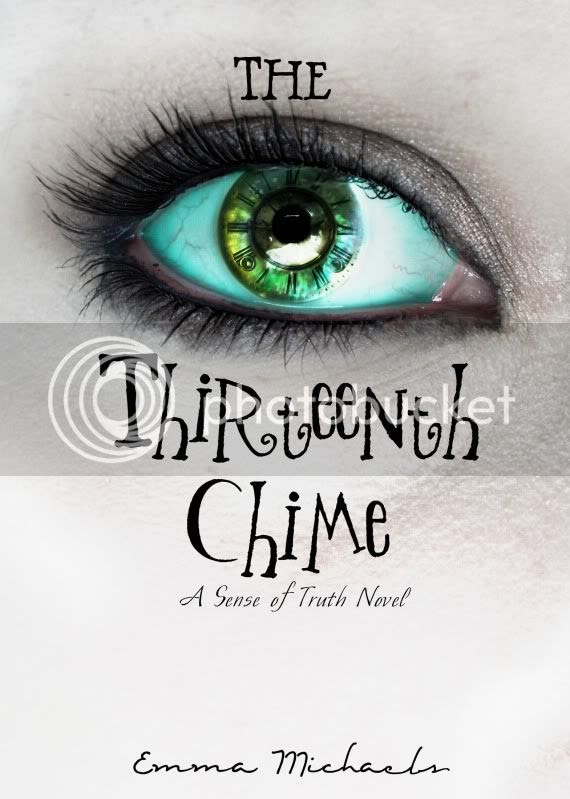 No one knew of its existence until it was removed from the attic upstairs.
In a beautiful house that overlooks the sea, an antique clock has the power to change the course of their lives.
The power the clock resonates will not only force Destiny and ex-boyfriend David on a journey into the depths of one man's mind long dead, but into the mind of a man filled with hatred and bent on revenge.
With the only clues to the nature of the clock having disappeared into the sea, Destiny and David must retrace the steps the man had taken into the darkness, before they fall prey to the trap he had set in motion over half a century ago.
Hatred never dies.

Posted by Emma Michaels at 3:00 AM