What made you choose to work with literature and illustrations? What was your biggest inspiration?
My family encouraged me to read and draw – in fact my mother was reading to me from the time I have some of my earliest memories (and likely before). So it just was sort of a natural thing to step from reading and enjoying book illustrations to creating my own. In fact by the time I was in 1st grade I was busy creating little illustrated books, drawn and printed on little blank books my mom created by folding up typing paper and then stitching the tiny pages together after cutting apart the edges. 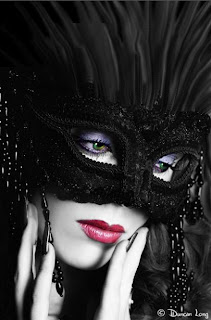 You have worked in so many different fields within the literary world. Which of the fields that you have been a part of did you find the most joy in?
Well, writing novels is nice and I enjoy that very much but don’t really have the time to pursue it with the publishing market as tight as it is these days. And I love illustration work even more, and it pays the bills, so that seems like the best “fit” for my time these days. My dislike is promoting myself and books. I’d rather be creating material than trying to sell it to folks. But that’s become an important part of the game, so it has to be done. 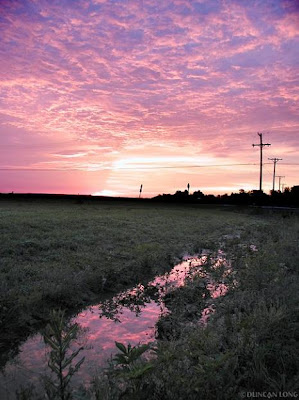 The publishing world has changed vastly over the last 30 years, you began writing and working in the literary world in 1980 but have managed to always stay a part of the industry when others were not able to. What was the hardest change to adapt to?
My start in the industry was pretty lame. I wrote how-to booklets and marketed them through the magazine ads. But I soon discovered niche markets that were looking for things to publish. And that proved the key over the years, especially with my writing: Finding markets that were looking for articles or books and avoiding those markets that were glutted with authors who were begging for work.
The other “trick” in my bag of tricks proved to be the ability to illustrate my non-fiction work. That made it possible to write books and articles that were unique because I could create the illustrations needed for them where other writers could not.
I think another edge was simple pigheaded persistence. Sometimes the try, try again wins out over sheer talent, and that’s especially true in the publishing industry. It isn’t rare to see writers that have best sellers after having the same title rejected by many, many publishers. The only trait these writers had was persistence. They didn’t take “no” for an answer and instead just kept submitting the work to whoever would take a look at it.
Right now the biggest upheaval is the transition from print to the Net and ebooks. I’m seen several editors take early retirement to avoid the confusion or – as some see it – impending disaster.

What was your most memorable experience in this field?
That’s a tough question. Probably the most memorable are those moments when the call or letter comes from an editor saying they want to publish your book. That never grows old, either. At least not for me.
Meeting some famous people with my ghost writing projects has been memorable. Getting into an argument early on with an art director over whether or not I could have created an illustration on a PC was memorable (ha); for some reason he had it in his mind that I must have used an Apple and was lying about the process I used. That was pretty surreal.
Another was when a book editor asked me where I’d got the photos of a rare rifle. In fact they were computer illustrations I’d created. When I told him that, it floored him. And it opened my eyes to the fact that I was able to create photo-realistic pictures of things that weren’t really there. From there it was a logical jump to go from non-fiction illustrations to science fiction, fantasy, and other genre artwork. My illustrations are basically “snapshots” of the impossible. 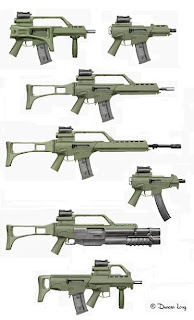 One other somewhat surreal experience was when the editor from the International Schools of Correspondence called to ask if I would write a couple of books for their gunsmithing course (at that time I was penning firearms books). When I answered the phone, he asked to speak to Duncan Long. “Speaking,” I answered. He said, “Wait a minute…” and then yelled to the office, “There really is a Duncan Long, and I have him on the phone.”
I asked what that was all about, and he said that I had written so many gun books that there had been an argument as to whether “Duncan Long” was a single person or a group of authors writing under one name.
What is the Novel that inspired you most in your life?
I don’t think there was any one. Robert Heinlein’s books for young adults were pretty influential. As were Edgar Rice Burroughs’ Mars stories; some of the latter aren’t very polished, but he told some good tales and for a young reader, they inspired that feeling of awe and excitement that inspires a kid to want to be a writer. If I had to pick one book that was an eye opener as I learned the craft of writing, it would be Ray Bradbury’s Dandelion Wine. That is so beautifully written – each sentence is a gem. I think a writer could do worse than copy Bradbury’s style. 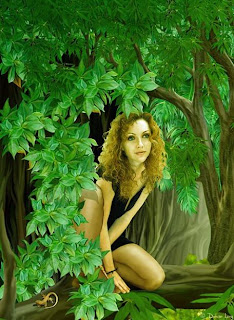 What is the Novel or story that was the most fun to read?
I could never narrow it down to one. There are two that I can remember making a big change in my life, and the time I was reading them made such an impression I can remember exactly where and when I was when I started them. One was Borough’s The Gods of Mars which I read when I was in fifth grade (in a tent in Colorado, in a sleeping bag, reading with a flashlight at night when my family was camping); the other was Bradbury’s Something Wicked This Way Comes the year after I got out of college. I was sitting on an old gravity fed floor furnace at my parents house; with the first paragraph I just felt a sense of amazement at how well crafted the words were, and how it took me to the time and place of that story.
Which do you enjoy reading more: Hardcover, paperback or e-book?
With novels, ebooks on an ebook reader (not on a computer) prove to be a lot easier once you get used to the reader. The screen is easier for me to read than is a printed page, I can change the font size to suit my eyes, and I can hold it at a variety of orientations without having to worry about the book closing or such. With illustrated books, print wins out. But I think it is just a matter of time before ebooks overtake print as well. From a price standpoint, I suppose my Scottish nature prevents me from enjoying a hardback if a paperback is available – I can’t stand spending the extra money (ha). 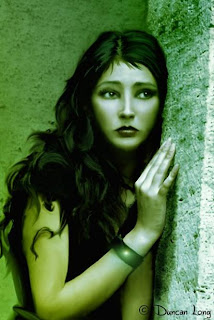 Can you share one unique fact with us that we will never find in your bio?
For some reason dogs and cats seem to like me. It’s really weird, but often when I’m out on the street, visiting someone, or whatever, pets that normally have nothing to do with strangers will come up and want to be petted and paid attention to. I have suspected they mistake my fuzzy face for one of them rather than a human being. 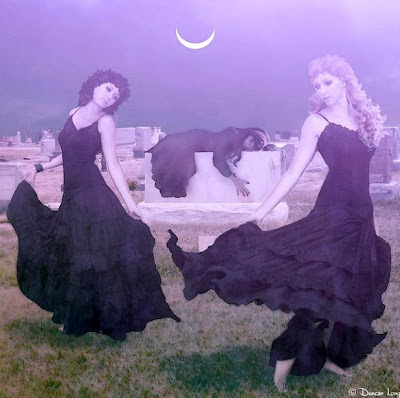 If you would say anything to our readers what would you like to say to say?
Persistence. Learn your craft, tell a good story (whether in fiction or non-fiction). But above all, try, try again. I’ve seen amazing writers never get into print because they gave up trying. And I’ve seen less talented folks get into print because they kept at it. Learn your markets and then start submitting. And when you’ve exhausted all the presses, start over submitting to them, and if that still doesn’t get you into print, then go to self-publishing. It’s never been easier to put a book into print yourself, and that’s a route many writers are discovering will make money and get them noticed by fans and readers – and eventually by a big publisher (if they still desire one – pocketing the lion’s share of profits makes large presses less tempting by the day).
Until a writer starts trying to get into print, there’s no way it is going to happen by magic. An author has set out to get into print before that writer can get into print. That’s sounds self evident, yet many authors act clueless when it comes to this fact. Publishers and readers won’t discover you unless you get your writing out there for them to read.
Thanks for some thought-provoking questions.
(Thank you for joining us!)
My books in print list:
http://duncanlong.com/science-fiction-fantasy-short-stories/books.html
My book illustration gallery:
http://duncanlong.com/art.html
Posted by Emma Michaels at 4:00 AM