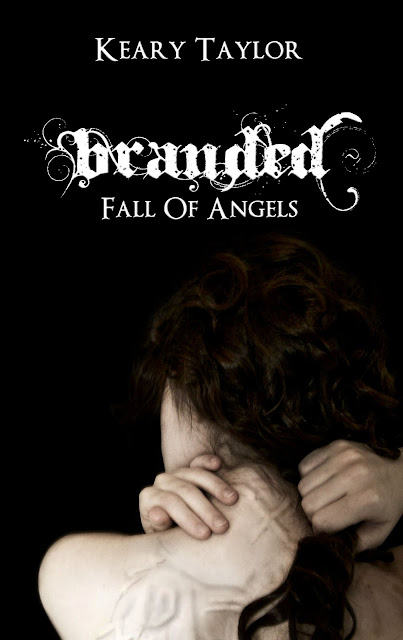 My parents insisted the nightmares weren't real.  They couldn't be real.  The scars that covered my neck and back proved otherwise.

Jessica’s had the nightmares for as long as she can remember. Nightmares of being judged for people who have died, of being branded by the angels. Her friends and family think she’s a crazy because of it all. Yet she carries the mark of the condemned, seared into the back of her neck, and hides it and herself away from the world.

But when two men she can’t ignore enter her life everything changes, including the nightmares. The two of them couldn’t be more different. She will do anything to be with one of them. Even tell him the truth about angels, why she never sleeps, and the scar on the back of her neck. But one of the two has set events into motion what will puller her toward her own judgment and turn her into the object of her greatest fear. 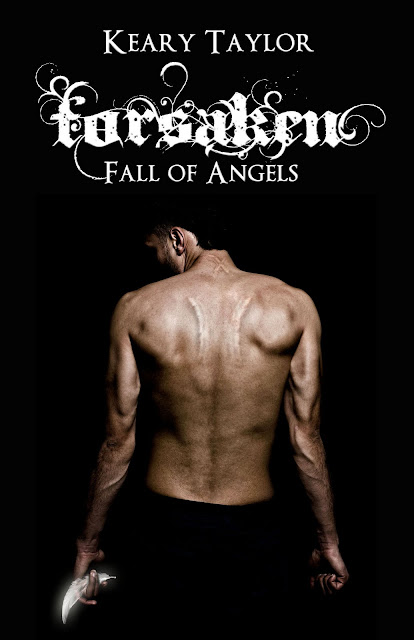 It's been four months since Alex gave everything to save Jessica. Life should be perfect; she has Alex, she's been freed of the nightmares, and most of all- she's alive. But some things have changed, some things haven't. That's the problem. Alex still hasn't asked "the question". Jessica can't see the reason why and it's tearing her apart. He's keeping something from her.

Alex isn't the only one who has changed though. Something is different about Jessica but she doesn't understand what's happened. She just knows something's wrong, that she feels different than she used to, on a skin deep level. And it may keep her and Alex apart. Forever.

But while Alex and Jessica struggle to stay together, Cole is not about to be forgotten. There are a few things he didn't tell Jessica, about his past and her future. There are reasons why he came after her, reasons that are tied to his history that is darker than she could have ever realized.


Book Trailer
VINDICATED
Coming End of 2011
Posted by Keary Taylor at 8:05 AM