How I Use Personality Tests to Develop Characters 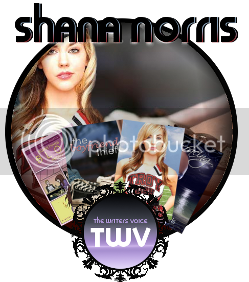 While I was working on The Boyfriend Thief, I kept running into the problem of not being able to really connect with my main character. Which is a major problem. Avery James has some important events in her past that shaped who she is at the beginning of the book, and made her into a person who was different from me in ways that made it harder to tap into her head.

Then I decided to try an approach I had used before for fun on other books: I took a personality test as Avery would answer it. This approached helped so much. I knew who Avery was in my head and in my notes, but now I had "scientific" results that told me what kind of personality type she fit into. I had a written summary of how she thought and felt and reacted to the world around her.

Avery ended up being an ISTJ, according to this test. This is the one I use most often and I find the summaries of the types to be pretty accurate about the character personality I had in my head. I recommend taking the test as you would answer it first and see what type it says you are and determine how well you agree with the results. Then take the test as your characters would.

My problem with Avery is that I'm an INFJ. We're both introverted (that's the I) and judging (that's the J). But we differ in that while I rely a lot on my own intuition (that's the N for me) and my feelings (the F), Avery relies on sensing (the S for her) and thinking (the T). Therefore, while I deal with situations according to how I feel about them, Avery deals with situations according to what makes logical sense to her. Avery has shut down her feelings because she's learned that she can't trust them to keep her from getting hurt, so she looks at the world according to facts, rules, and what is the best logical approach to a situation. 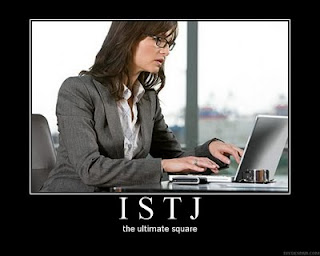 Once I knew how differently Avery looked at the world than I did, it opened up a door into her head. It was the breakthrough I needed in developing her character because now I could really understand her and why she reacted to things the way she did.

I did this with the other characters in The Boyfriend Thief as well, and I've done it with the characters in the books I've worked on since then. Every time I feel that I'm having problems connecting with a certain character, taking the personality quiz and learning their type helps me to figure them out.

So what about you? Have you ever taken a personality test, or have you tried using one for your characters?
Posted by Shana at 6:00 AM