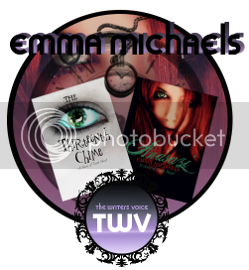 So some of you know I have been doing a lot of cover art work with my publisher Bokheim Publishing's new division Bokheim Media. Which is super exciting and TONS of fun! I have been asked lately how I ended up working with the cover art division and decided "Hey, why not make a post on it!".

I have been interested in art for as long as I have been interested in writing. They have always been the two constants in my life. I went through phases of thinking hair dying was cool, circus stunts (so much fun), Shakespearean acting, fencing (wish I were still doing that one), stunt swordplay, sculpting... Well, you get the picture. I went through a LOT of phases and throughout all of them I still always wrote and did my art. So when my first novel was getting ready to come out they asked if I had a preference on what cover artist they use. I 'may' have 'kind of' taken the "Do you have a preference?" as "Do you have a concept?" and decided to tell them what I had imagined.

Luckily, they liked my idea and asked if I had a history with art because of how detailed I was and the different factors I understood. I explained that other than writing, art was my main interest and had been my main study as well. I ended up working together with the artistic manager at that time and we found an artist we felt could take our concept and bring it to life. We specifically wanted high resolution and the detailing in the eye to be a roman numeral clock but we also had a very short time-line to work with. Luckily we found a wonderful artist (thanks to DeviantArt) who was able to put this together with the Bokheim team: 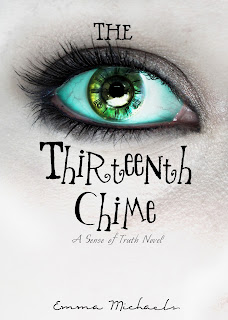 When my second novel came out it was time to see if my taste in art had been a fluke or not. Luckily, we once again ended up with art that we all agreed on: 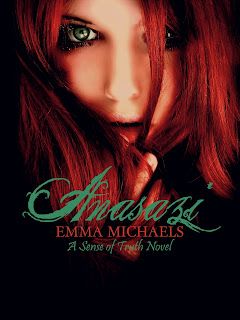 After we found the cover for Anasazi I decided to start making a portfolio of my own art to show them and to ask if I might become a part of the team as one of the artists. After an entire DeviantArt profile full of art and a few trial covers I ended up being added to the team. After seeing that I tended to be the one with the concepts I ended up being chosen to be the Bokheim Media Director! From there I... well, you all have seen The Writers Voice grow. I guess I just decided I wanted to expand Bokheim Media with their permission so now it is also a cover art service instead of just being a division of the publisher! Here is a look at some of the covers we have done since then: 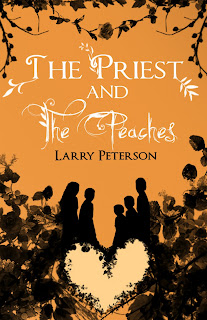 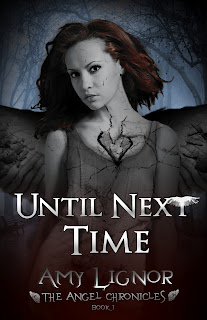 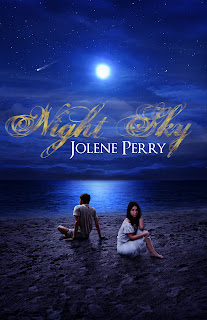 I have been enjoying this work so much! The best part is, it hasn't hurt my writing at all, if anything it has inspired me to work harder on everything I am doing! Bokheim has their websites and blogs but I also added a facebook for anyone who wants to get to see the covers as they are finished/approved!


FACEBOOK LINK
So there you have it! I guess when I write it out like that is sounds pretty simple doesn't it. If you want to keep seeing the covers feel free to add the facebook and if you ever have any cover art needs *winks* you can always check it out!

ALSO: Bokheim Media has a pro bono program for indie and self published authors who are having a hard time finding the finances for covers. They only select specific novels for it but feel free to spread the word about it. I think it is one of the more important things they do. The entire company shares a belief that a great book deserves the best chance it can get and feel that cover art is an important part of getting the public's attention. If you know anyone who has run into trouble being able to afford cover art just have them send an e-mail our way and maybe we can help: BokheimMedia@Bokheim.com
Posted by Emma Michaels at 7:40 AM