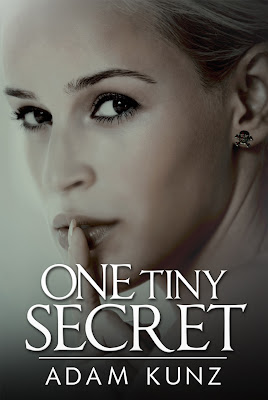 
Just one tiny secret has the potential to ruin everything.
Being the daughter of the sheriff in a small town like Holden Ridge means that eighteen-year-old Danielle “Dani” Marks’ life is under constant surveillance. She’s made a habit of staying under the radar by being a floater among social circles at school, which has kept her out of trouble—until now.
After a missing persons case stirs up the entire town, Dani finds herself caught right in the middle of the scandal. When she’s labeled a possible suspect, things quickly go from bad to worse. The sudden return of her old flame, Parker Reed, manages to make her whole situation even more complicated.
When an elusive unknown person begins to blackmail Dani by threatening to reveal her deepest secrets, Dani refuses to play along. That is, until the person’s actions take a violent turn. Holden Ridge loses its sense of quaint town security, and Dani is caught in a deadly game of cat and mouse.
Who can she trust when anyone around her could be a suspect?
One thing’s for certain though: Never underestimate the power of one tiny secret. 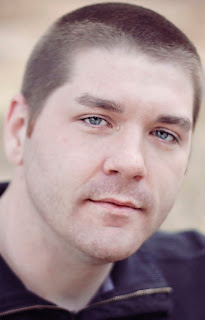 I'm so excited to meet Adam at Indie Bookfest 2013.  After One Tiny Secret came out, Adam posted the best vlog - he seems to be the real deal!  Here's a little bit about Adam.

Adam Kunz is the A in C.A. Kunz, the mother mother and son author duo. Growing up, he always had a fondness for R.L. Stine’s Fear Street series. So, it was a no brainer when he decided to write his own novel that it’d be a thrilling mystery with a dash of horror. When he’s not busy writing, Adam enjoys his job at a theme park in Orlando, Florida as a décor consultant. This job brings him face to face with all sorts of nightmarish creatures, especially when he decorates the haunted houses for the park's annual Halloween event. It’s been said by many that his addiction to Starbucks coffee will most likely be his downfall later in life.