START THE SERIES FOR 99C

Sanctuary of Dehlyn (The Unclaimed Book 1) 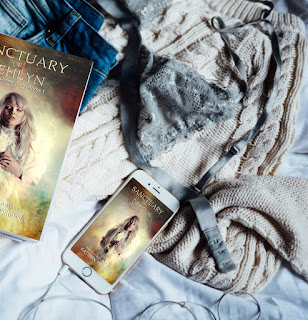 Fans of Sarah J. Maas, Rae Carson, and Brandon Sanderson will love The Unclaimed universe and Kherron’s struggle between love and freedom.

The immortals are at war. Beings wielding forbidden magic run rampant across Eldynia. Powerful men will stop at nothing to pry the world’s mysteries from Dehlyn’s mind, and all the rules are changing. Kherron’s path lies at the center, but if he’s to protect Dehlyn at all costs, first he must find her.When Kherron meets her, however, he wishes he hadn’t. It’s impossible to reconcile the gorgeous woman with the unnatural workings of her innocent mind…On the night he saves her life, Dehlyn transforms, revealing the otherworldly power of the creature she has always been—the creature who, for centuries, no one but Kherron has seen. She asks him to make a vow, to protect her at all costs.But when his only choice is to submit to such a promise, the world he knows unravels.

MORE ABOUT THE SERIES FROM INTERNATION BESTSELLING AUTHO
KATHRIN JUDSON 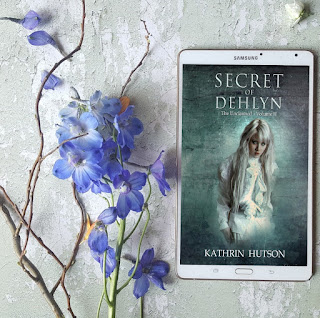 Kherron draws closer to the Amneas coast and the Brotherhood attempting to shatter Dehlyn’s defenses. Few beings remain who fully understand the consequences of unlocking such volatile, rampant power amid unstable and long-forgotten magic. Kherron can rely on none of them. 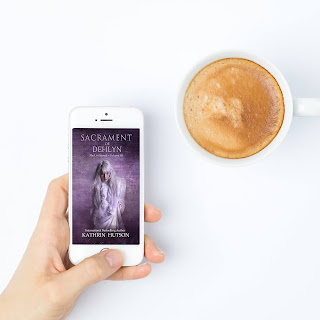 One Blood of the Veil still walks, and he has learned to listen.

Freed from the unending torment of the violet mists and his forty-eight deaths within the void, Kherron has reentered the world an entirely different man. He’s broken his vow to Dehlyn, to find and protect her at all costs, releasing the amarach vessel’s hold on him forever. Without this tether to the green-eyed woman with more ancient power than any one being was ever meant to possess, the path before him is his own to choose.

Posted by Worlds Away book blog at 5:17 AM