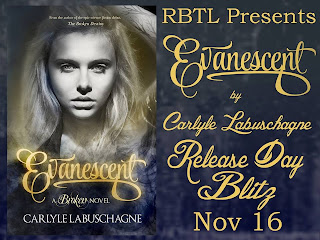 Her fall has just begun.

Only his touch can save her from the shift that could destroy it all.

Her fall has just begun. Only his touch can save her from the shift that could destroy it all.Within my blood runs a thing our kind calls the Shadowing Disease. It shadows over, and bends everything to its will. When the first blood- shift came, it tore through flesh and blood, threatening to bend me, break bone, shatter my mind and entrap my heart with its honeyed, seductive poison. It came with vicious intent, moving my thoughts and altering me forever. The shift has caused a rift within me. No one was safe when it entrapped me in its claws of foul lust. But I have the only antidote against the evil that becomes me – his touch alone has the power to release the spurs of sweet darkness that clung on for dear life. I knew what I had to do; the desperation pulled my mind with the deep determination of a hungry predator. By the time the revelation raised me from the dark dungeon of my bounds – it might have been too late 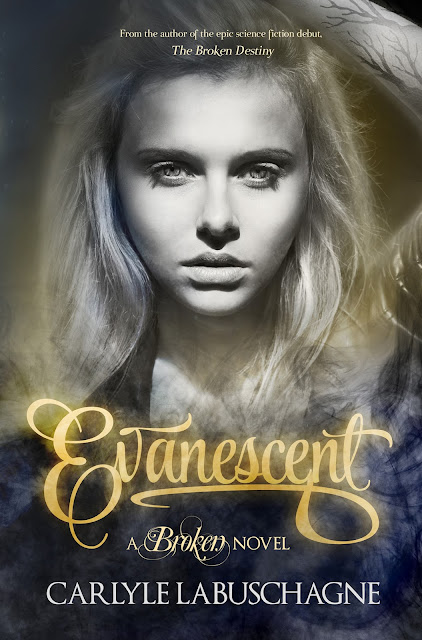 cover designed by Regina Wamba
Mae I design and Photography

“I wanted to go to her, but not yet. What did you say to someone who had just lost a loved one? A mother. I had not earned the right to empathize with such loss. I did not have the words, nor the true emotions, as I had never had such a thing as a mother, I had never experienced anything the way she had. It was clear to me what I was in that moment – a product of the Council.”

“I was on a lit path, a raging firestorm for him – all of him. My body ached for it. I had found the antidote to my disease, and in those forced images of false memories, I found my salvation, a cure from myself, to what I would eventually become.”